November 13, 2015
This is part 17 of a storyjumper for Digital Writing Month.
Here is a visualbook to read all the parts: 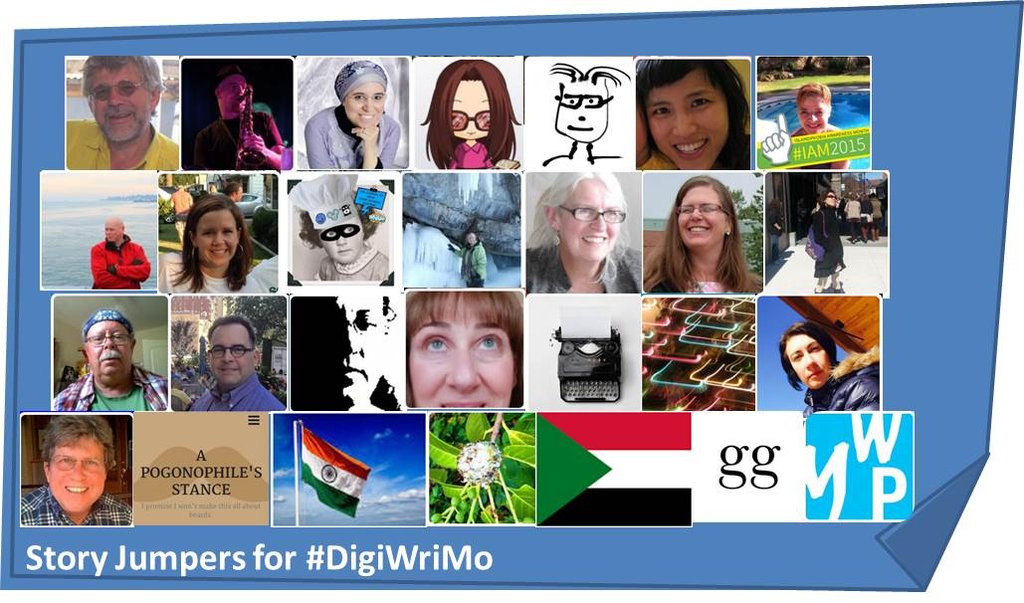 For a mapping of participants check here.

[previously] BAMM!...They were right here in the middle of Times Square! With its costumed characters, Disney musicals, and theme restaurants, they looked at one another and yelled out . . .

Where they alive or in some other realm? They felt that their sturdy walking boots and well worn travelling clothes where out of place here. In fact they felt out of place generally. They could hear a language like their own but different.

It didn't help that they were standing outside an Italian theme restaurant. Disoriented and alone among the crowds, Keith and Haras decided that the only thing to do was consult the map. They stared goggled eyed at what was in front of them. 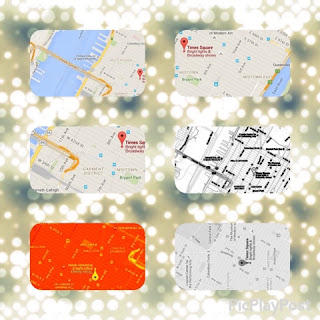 What else do you when landing in a strange land? Ask your neighbour? Wendy and Peter Pan were flitting by-Haras reached out to slow down Peter Pan but only managed to catch the edge of his bottle green tunic. She put it in her hip pocket as a momento of this strange journey.

They started to walk, looking for a tea house. Surely the leaf could help their brain figure this all out. They didn't need the extensive range of tea with three rows of green from different points on the globe. Just a straight forward English breakfast tea would be the thing.
Just like home, it is
Hot cup of tea, fine china
We breathe deep again

As they turned the next corner they could not believe their eyes. Their two friends Smidgy** and Wry were walking towards them! They ran towards them with huge grins and a laugh. The first thing they said was .....

[the story jumps to Smidgy]
* WTF
**aka Charlene Doland