The importance of touch 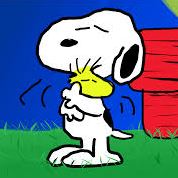 We need to touch as human beings

We are tactile by nature

Will we evolve out of that in the digital age?

I was watching the documentaries of the Twin Towers coming down - the amount of paper! it was scary and like confetti but meaningless. Out of context, charred, settling in unsettled piles on the pavement.

The touch of paper

The touch of pen nib to paper

The feel of pencils shedding colour on paper

The importance of touch in creating and making

The importance of making for connections

The importance of texture

The touch of keyboard (I'm desensitized after years of this touch) 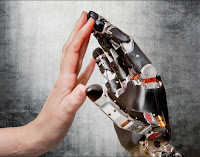 I reject this image, the tech has no touch

Ahhh, the cold, hard face of tech,
if only there was more love,
more hands to hold
more flirting and laughter
less bits and bytes.

Surely then, I'd be engaged
more likely to respond
more open to be me
this techy, messy, pixelated
version of me
working in the digital.